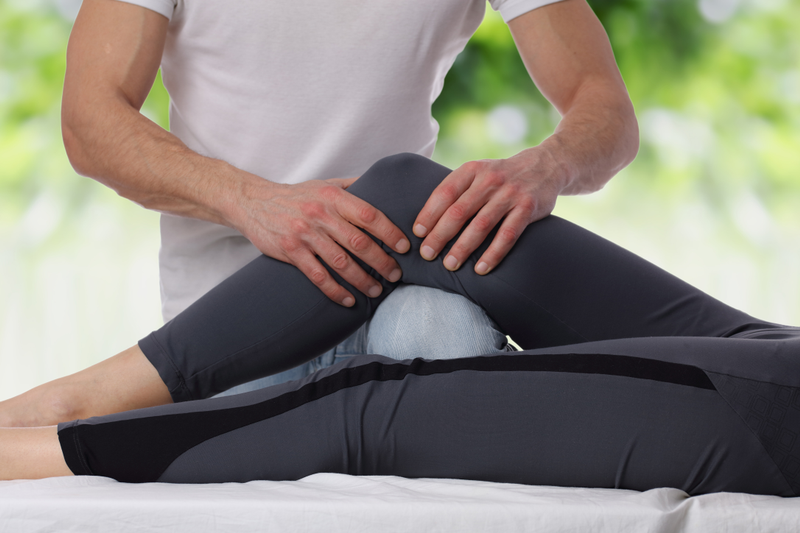 Fascia therapy, the collection of methods to treat pain caused by restricted fascia, is in the midst of a transformation. New findings on fascia, or fibrous connective tissue, show that some old ideas about fascia are not entirely accurate, paving the way for exciting new insights in treatment. As a result, relieving pain with fascia therapy is now possible with gentler, more focused methods.

An accomplished chemist who also studied manual therapy, Ida Rolf, gets the credit for the modern focus of treating fascia to relieve pain. Her method was called Structural Integration (nicknamed “Rolfing”), and her methods grew popular in the 1960s. She believed that fascia which became restricted needed to be stretched, sometimes quite forcefully. However, research has shown this is impossible because fascia is simply too tough. High tensile strength does not allow fascia to stretch without damage to the surrounding tissue.  Many fascia therapists described “breaking up adhesions” in fascia to relieve restriction. But again, research has failed to show any kind of mechanical adhesion, or “sticking together,” of fascia fibers in restricted areas.

So what is occurring in the areas where this connective tissue called fascia is restricted?  After all, to a trained therapists’ hands, these areas do feel thick, taut or gummy, and when treated, seem to soften or melt.  The current answer is that we don’t know yet. But we do have some major clues.

In recent years, fascia researchers have begun to suspect that problems in fascia are caused by the nervous system. These restrictions are typically found in areas where there has been some kind of physical trauma such as a muscle sprain, impact injury or repetitive muscular stress.  It is possible that restrictions are actually a stiffening caused by some kind of “injury memory” reaction of the nervous system.

I have observed a similar effect in my practice. Some time ago, I treated a patient for painful restrictions in her shoulder area. In one of her treatments, she had just received Botox injections to relax shoulder muscle spasms caused by a previous stroke. All evidence of fascia restriction was suddenly gone, but returned weeks later as the Botox began to wear off.  At this point, I was able to release the restrictions and give her better relief from her painful shoulder. If the restrictions had been an adhesion or other mechanical bind of the tissue, they would not have disappeared and come back again. So instead of a “hardware” problem, fascial tensions seem to be due to the “software,” namely the nervous system.

Most types of fascia therapy, including the system first developed by Ida Rolf, have made a shift toward gentler treatment methods. With an understanding that fascia problems are driven by the nervous system’s reaction to prior trauma, the goal of treatment is different.  We want to trigger the nervous system to release injury patterns. It is not necessary to break up an adhesion through physical pressure. Rather, gentle tissue manipulation can yield more effective results.

Fascia is everywhere in the body, acting as the structural fabric that connects, protects and holds us together. Restrictions in the fascia can occur deep within the body around joints and organs.  Fortunately, because the restrictions are more neurological than mechanical, even deep restrictions can often be relieved by manipulation from the surface of the body. These kinks and dents can be released to help problems near the surface of the body like tennis elbow or plantar fasciitis, but they can also help deeper issues like hip tension or restrictions in the pelvis that might contribute to irritable bowel syndrome. Effective fascia therapy is not only gentle, it can also be quite powerful. In our office, we see many patients with deep-seated chronic pain that has not responded to other types of care. If an examination shows fascia restriction is involved, then we can help give significant relief over 90 percent of the time.

The new neurological focus of current fascia therapy methods is a boon for more than one reason. Treatment is gentler for patients and is often quite relaxing. It is also much easier on therapists’ hands, allowing them to have a longer and more productive career, and to help many more people. Ultimately, it can offer a level of pain relief that is surprising to patients who are used to more forceful treatment methods.

With the COVID-19 crisis, our evening programs have moved online. You are invited to attend a Zoom webinar on June 23 at 6:30 p.m. You will learn in-depth about fascia, why it is important, and how fascia problems are resolved with gentle manual therapy. Click here for more details.

Eric Winder D.C. uses advanced manual therapy and rehab techniques, without forceful manipulation, to help patients with a wide range of pain and injury problems. He can be contacted at GentleBay Sarasota Chiropractic, 3131 Tamiami Trail 102 Sarasota, (941) 957-8390. 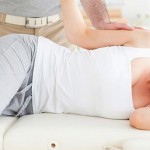 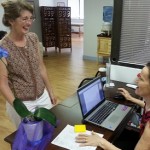 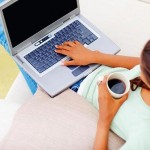 “After just 4 treatments I feel fabulous.  As a dance instructor my back is very important to my career.  I have been able to do movements that I haven’t done in years.”